Agency for MVP development in Germany

The entire team at appleute has gathered many years of startup experience. The experience ranges from large scaleups like N26 or Personio to small early-stage startups that are just finding their feet. We understand startups and their needs - especially with regard to the development of MVPs, so-called Minimal Viable Products, which often serve as proof of concept.

MVP development for startups and SMEs

Why an MVP and not the entire product?

Save costs through bootstrapping

Bootstrapping is the act of starting a project (startup, app, etc.) with minimal resources. Bootstrapping plays a role in MVP development, where the focus of the app is on the core feature set, allowing app developers (internal or third-party) to proceed more efficiently. This "product-friendly" approach saves both time and money.

A proof of concept is about presenting the product idea, its functionality (design and features) and its potential feasibility. It enables reduced development costs and helps to secure future investments through adjustments, e.g. of the value proposition. The latter is the additional benefit that each new application claims to have for its target group.

A Minimal Viable Product is a tangible and measurable object that an app company can use to convince investors. Instead of convincing investors with the power of words, an MVP lets the products speak for themselves.

The time for developing and fine-tuning a project that focuses exclusively on core functionalities is very short before launch. Immediate familiarization of the app product with its target audience is guaranteed.

An MVP contains the essential functionalities of an app - be it a native or a progressive web app - that are sufficient to meet the basic needs of a user. An MVP allows you to gather user feedback that can greatly influence product direction before the app gains complexity in later stages, reducing the room for flexible changes. Feedback from your users is a valuable source of information for any app development project. Receiving app feedback is essential to fostering a loyal community. Any good app developer ensures that the overall satisfaction of users is quite high when they see that their feedback is acknowledged and accepted.

Tell us about your MVP idea 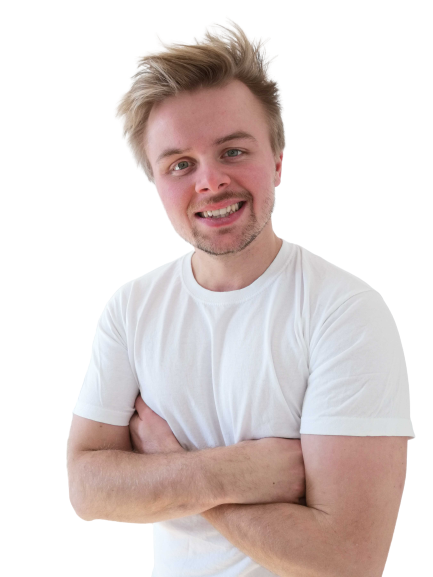 What is an MVP? Definition and purpose

MVP stands for Minimum Viable Product. It is the most minimal version of a product that is functional. The concept was introduced by American entrepreneur Eric Ries in his blog and book The Lean Startup. He describes that an MVP is the version of a new product that allows the group working on it to test their initial hypotheses and gather as much validated knowledge and information about their predictions as well as customer behavior with as little effort as possible.
MVP development is to digital what prototyping is to manufacturing. An MVP is often used for mobile applications in the process of App development created. It is the first version of an app that can be tested by humans. An MVP contains what is essential and relevant, leaving aside features that are not immediately necessary and can be added at a later time.
Developing an MVP involves prototyping and thus visualizing an app product. The standard approach to prototyping is wireframing. When creating a wireframe, you can refer to realistic mock-ups on the screen. Building an MVP is not part of the design, but of the testing phase. appleute UX and UI Designer work mainly with wireframe tools such as Adobe XD, Figma and InVision. 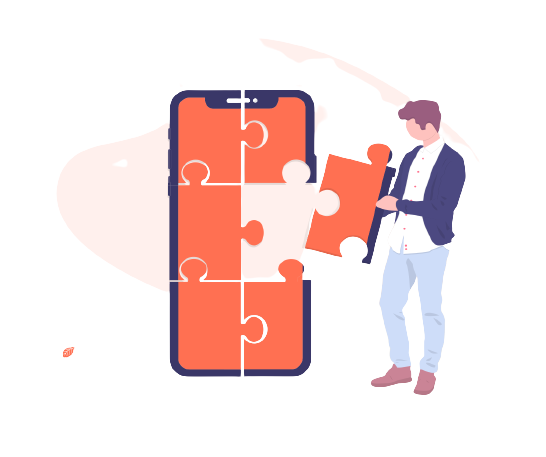 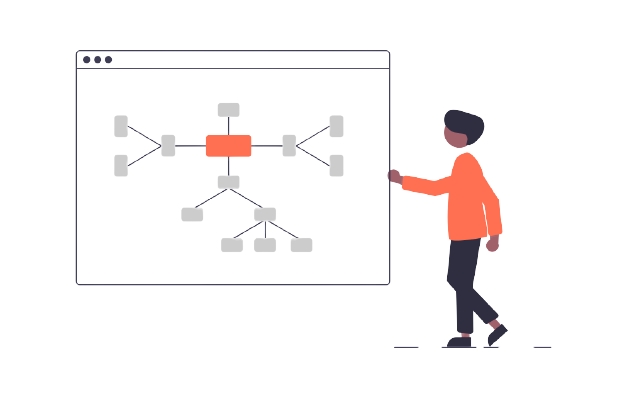 For a product to scale, it must solve a real-world problem. How do you test whether a App idea has an actual use case? Until a product exists in reality, app ideas are hypotheses that still need to be tested. Only when an app idea moves from the head or paper to reality in the form of an MVP can well-founded conclusions be drawn about these initial assumptions. Based on user feedback, product development will find out whether the initial idea is adequately reflected in practical reality.

MVP development evolves from user feedback and should be fast and cost-effective. An MVP should be as simple as possible and as comprehensive as necessary. The perfect balance between simplicity and functionality is subtle and requires the work of an expert CTOs and experienced MVP developers, like those of appleute.

Check out how appleute helped other companies create a flourishing business. 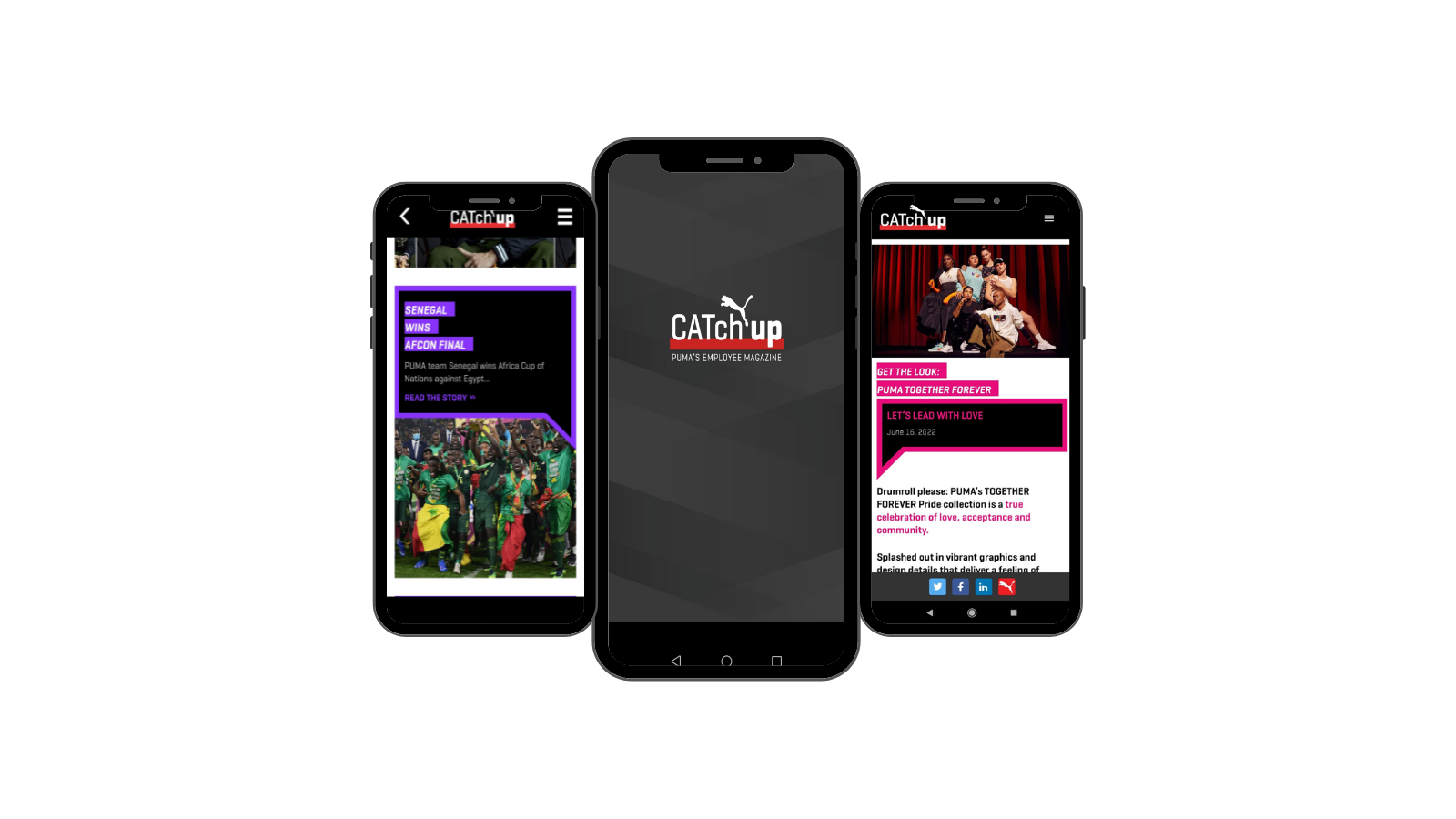 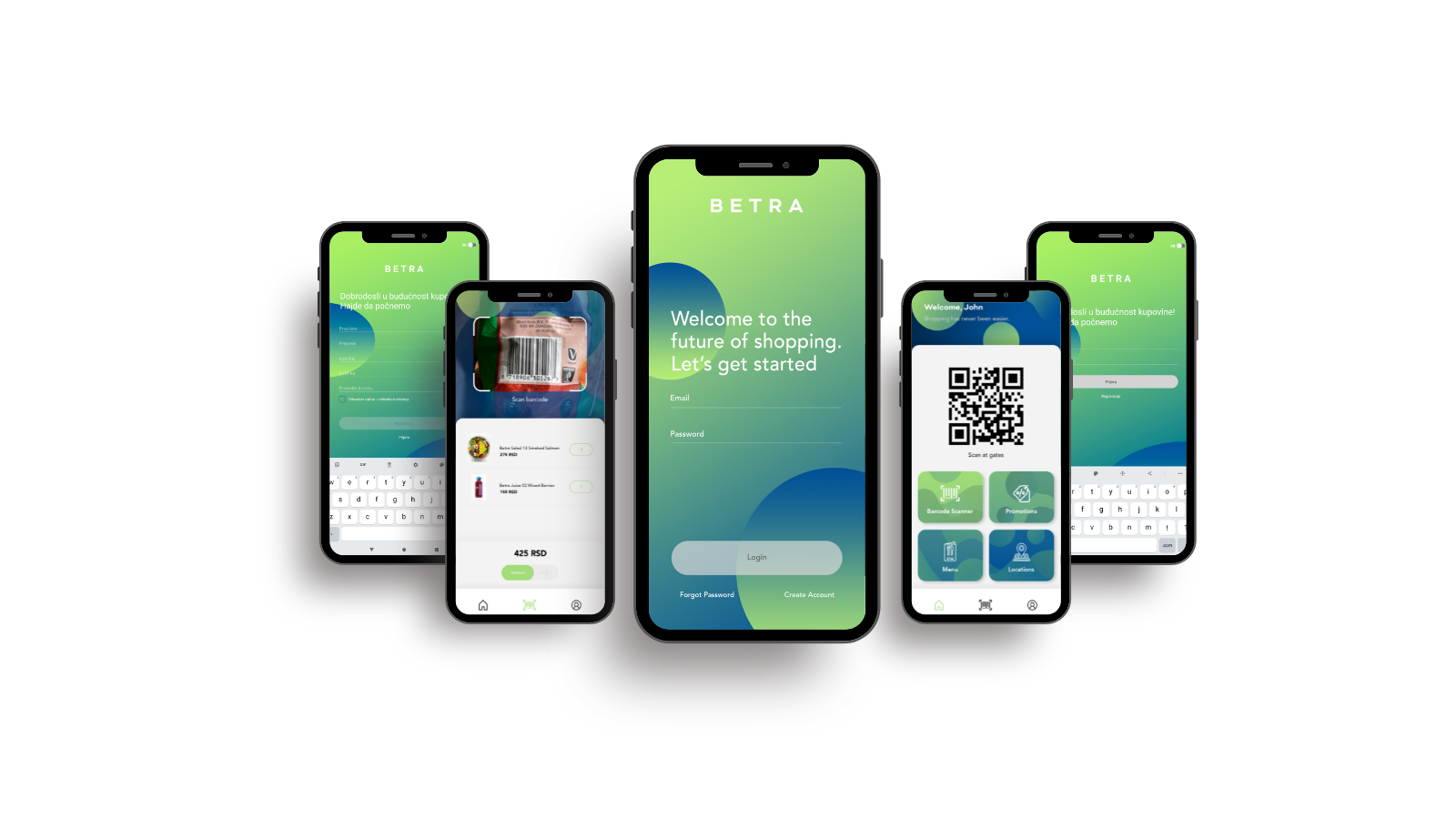 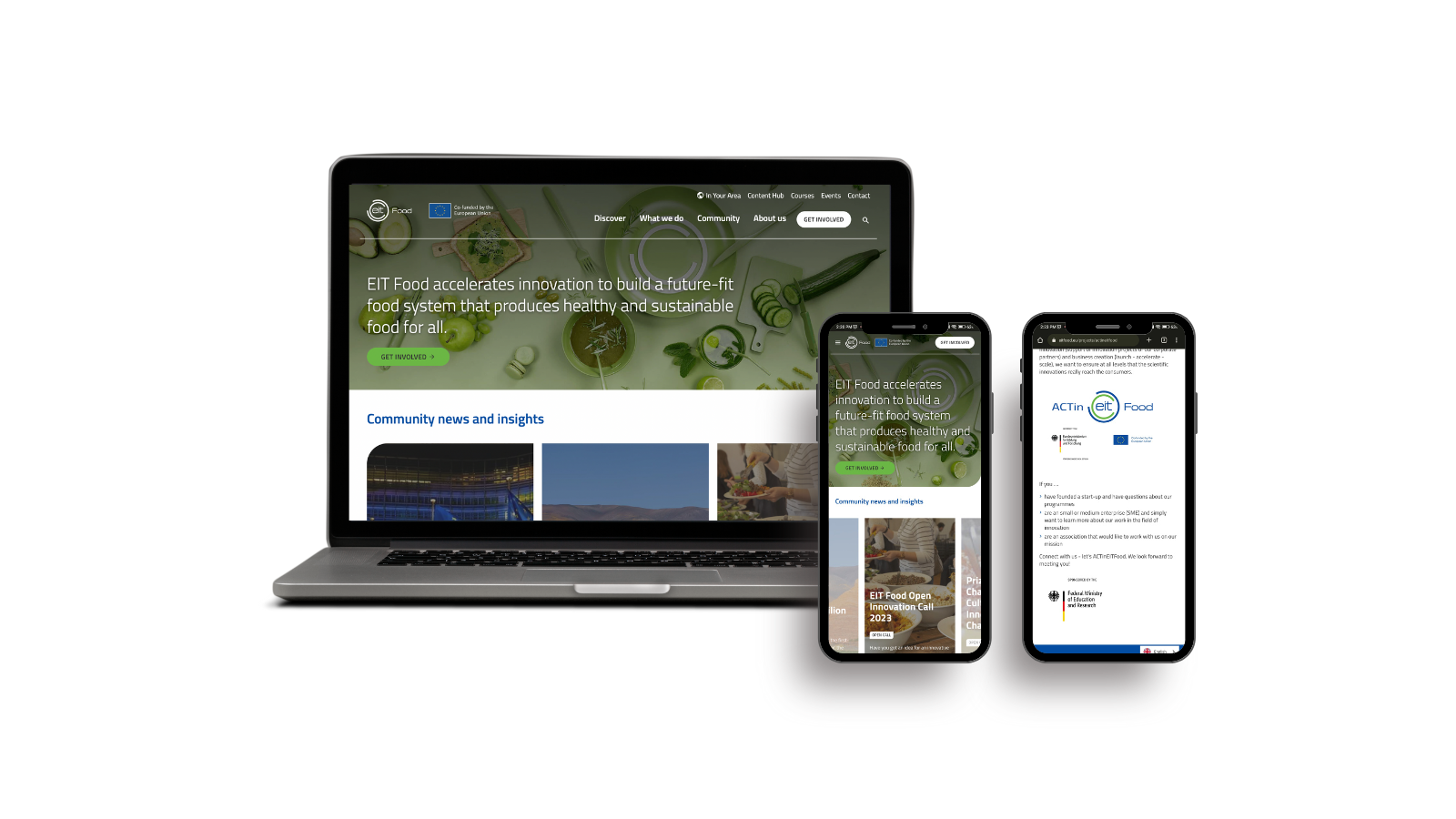 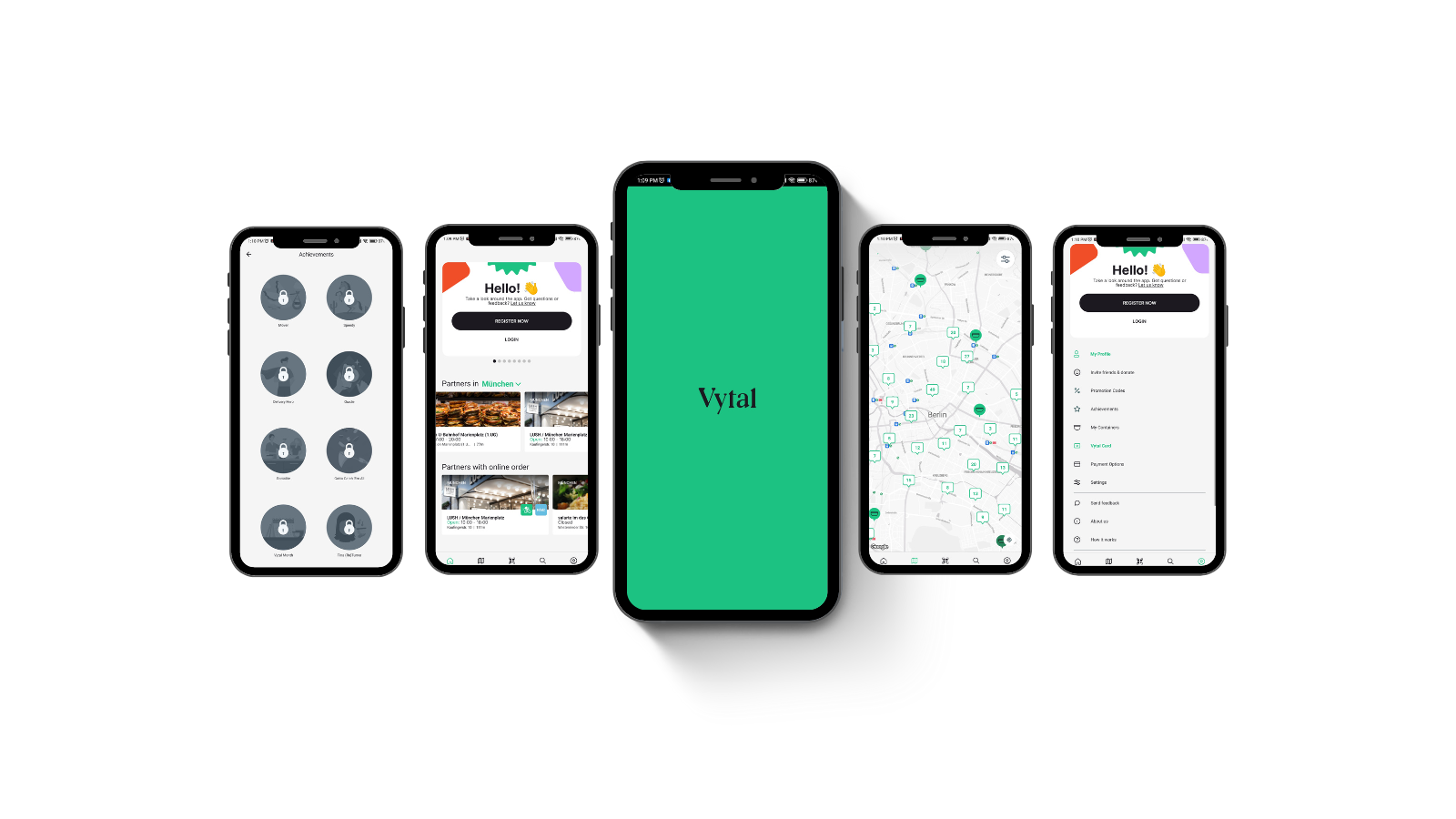 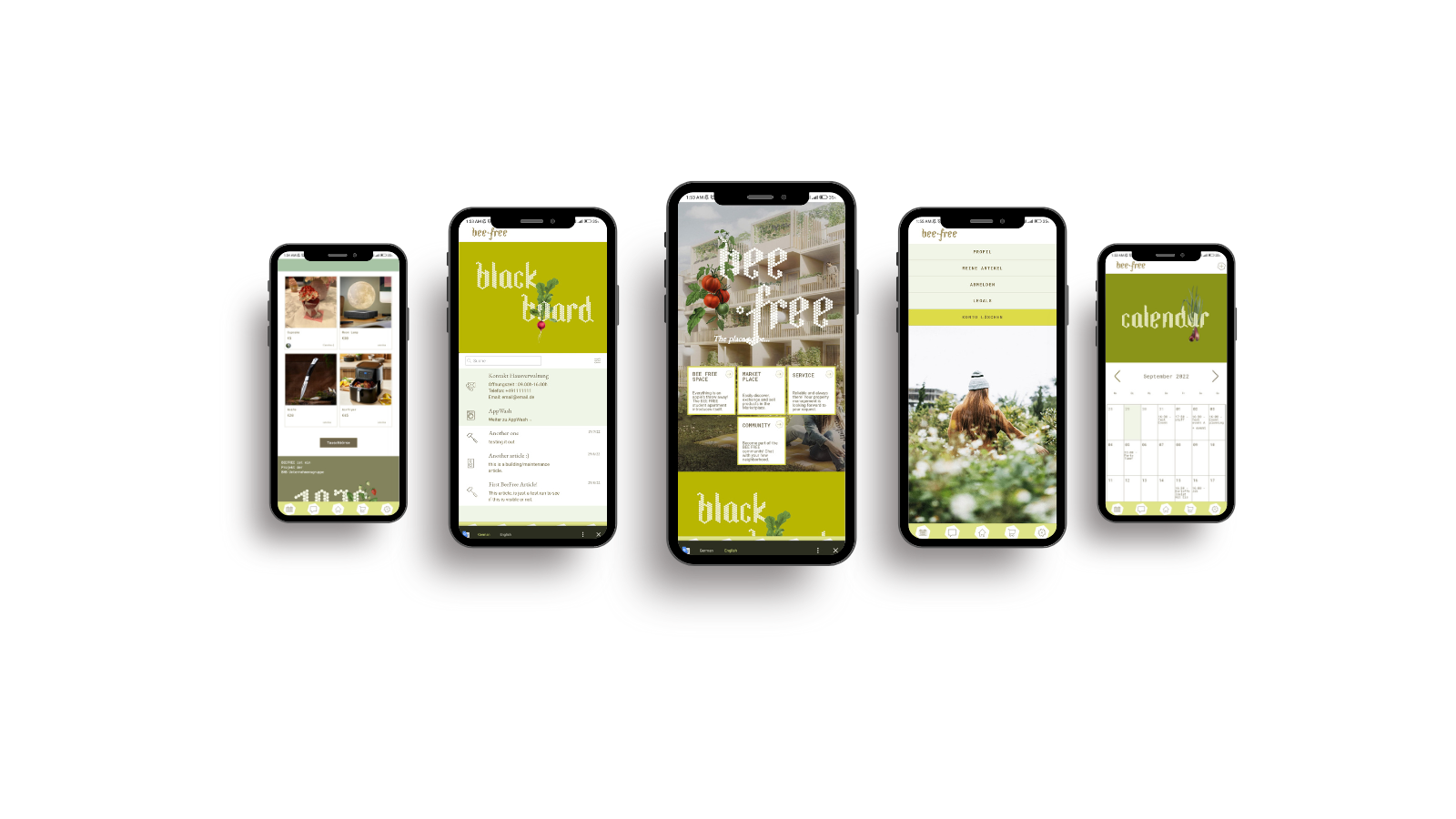 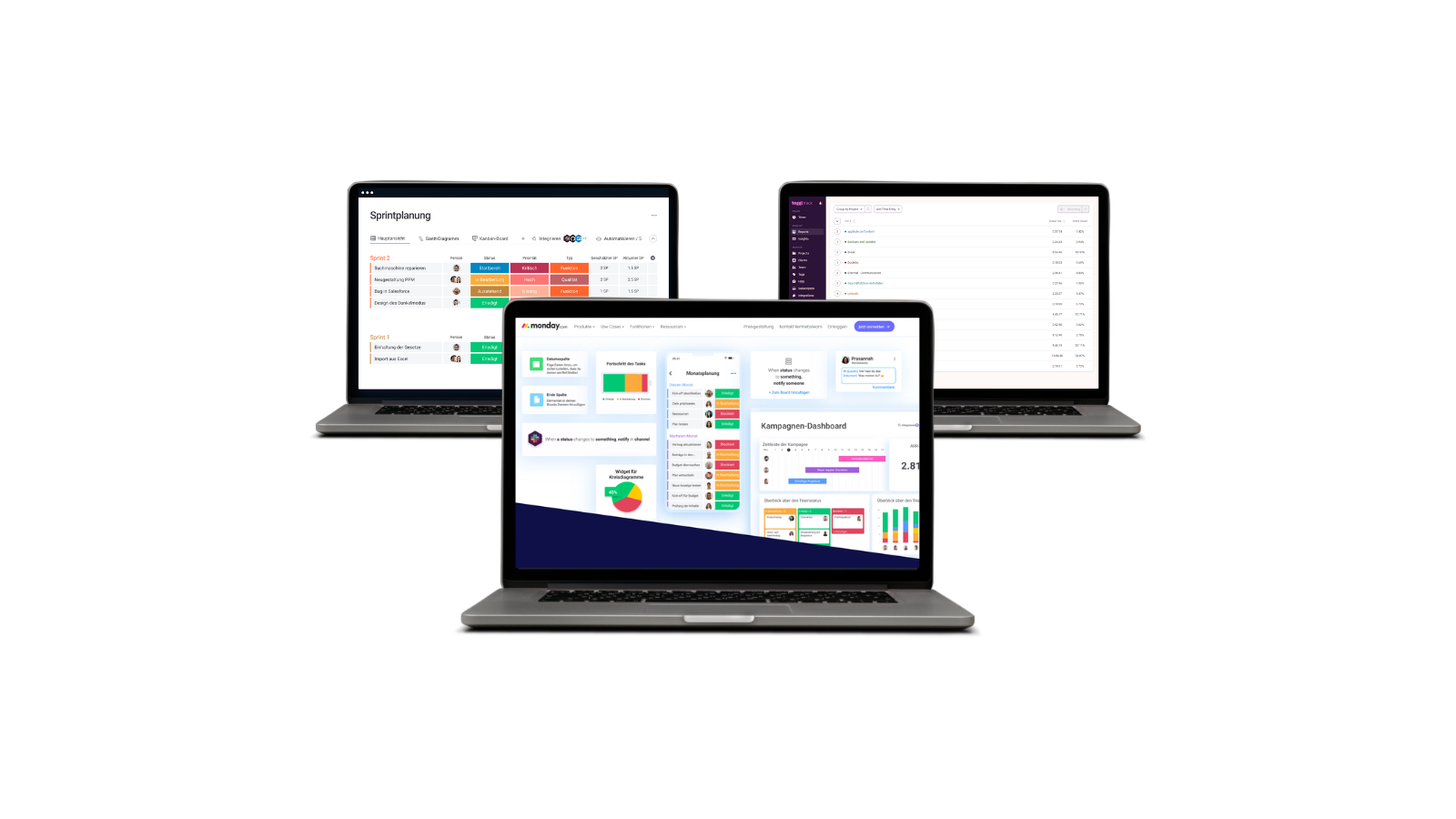 In Zalando's early days, founders Gentz and Schneider initially created a very simple web store with manufacturer-independent images of shoes. Every time they received a new order for shoes, they would buy them from the local store nearby and ship them to the customer. When this MVP confirmed logistical feasibility and proved successful, Zalando evolved into an online store unicorn.
AirBnB (website) and Netflix also launched with minimally viable products.

The journey with appleute often starts with an MVP. Therefore, appleute are often the most valuable player (the other MVP) for Startups and SMEsto get their app up and running. Also for you? Contact us! 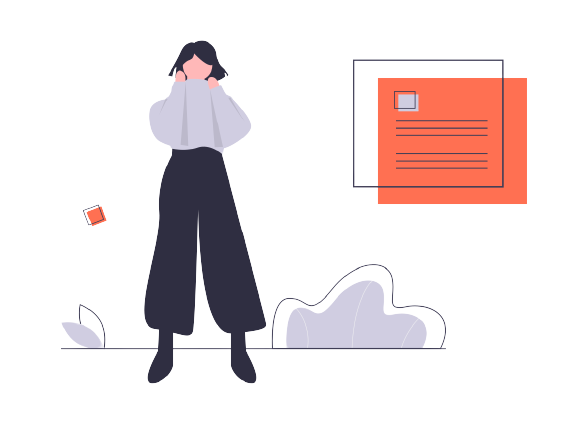 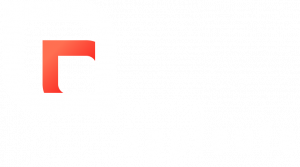 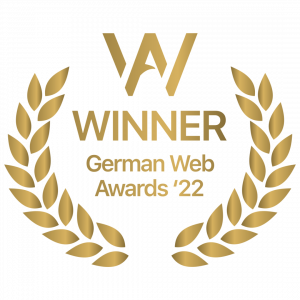